Did Andy Warhol buy the film rights to A Clockwork Orange?

Fact: Andy Warhol did make a version of A Clockwork Orange, which was called Vinyl – but this was a pirate film. It was made on a shoestring budget at the Factory in 1965. 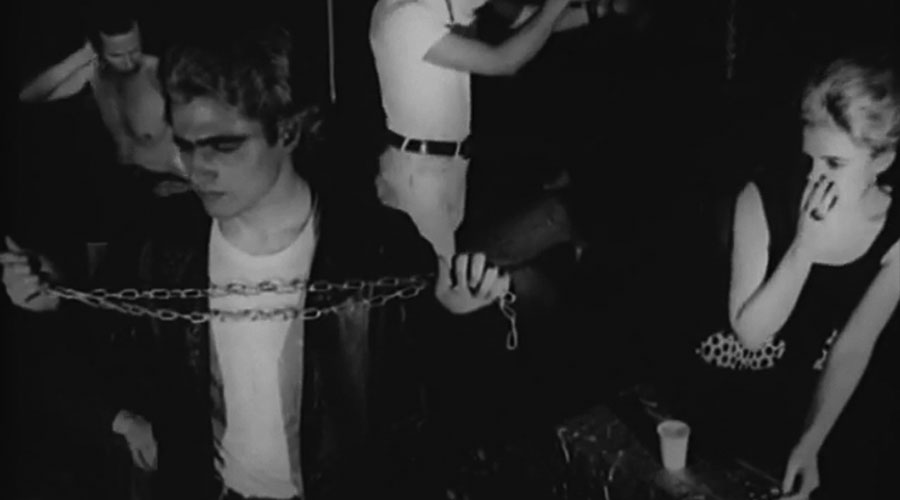 A Clockwork Orange received mixed reviews on its first publication. Many were confused by the challenge of the Nadsat language and revolted by the violence in the novel. However, some responses were altogether positive, finding the energy of the narrative and the political and moral questions raised by the book stimulating, and resonating with contemporary concerns about youth culture and changes in society in the 1960s.

Roald Dahl provided a publicity quote, calling A Clockwork Orange ‘a terrifying and marvellous book’, as did William S. Burroughs, the author of the novel The Naked Lunch and an important figure in the counterculture. He said that A Clockwork Orange was ‘One of the few books I have been able to read in years. I do not know of any other writer who has done as much with language as Mr. Burgess has done here. The fact that this is a very funny book may pass unnoticed.’

From Bart Simpson to the Sex Pistols: read about the lasting legacy of A Clockwork Orange

Burroughs’s response points towards the underground enthusiasm for A Clockwork Orange that began to grow, and it circulated among artists and musicians as a cult novel. Andy Warhol acquired a copy in early 1965, but not the film rights. The source for the myth that his adaptation was somehow authorised was Warhol himself, who appears to have claimed to his regular collaborator Ronald Tavel that he paid Anthony Burgess $3,000 for them: there is no record of this ever having happened. 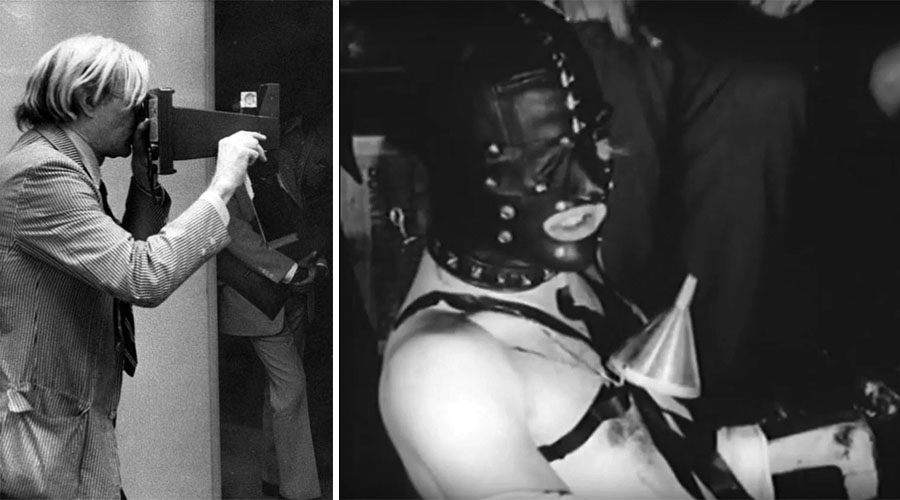 Warhol’s adaptation, Vinyl, is very loose. The plot is condensed, the names of the characters have been changed, and the script appears to be largely improvised. The location was Warhol’s Factory space, and the 16mm camera is largely fixed in the corner of the room. Characters wander in and out of shot, some apparently unaware that filming is taken place. Warhol’s associates took part with Gerard Malanga (starring as ‘Victor’), Ondine, and Edie Sedgwick all appearing. The film is primarily interested in the sadism and violence of the source material and is widely regarded as a largely unsuccessful experiment.

One of the most interesting aspects of Warhol’s film is its soundtrack, with the songs ‘Nowhere to Run’ by Martha and the Vandellas (see video below), ‘Tired of Waiting for You’ by the Kinks and ‘The Last Time’ by the Rolling Stones all featuring. A Clockwork Orange continued to appeal to contemporary pop and rock musicians in the following years.

Burgess recalls meeting Andy Warhol at a party in New York in 1966, but says no more in his memoirs than ‘he dithered at me’. Burgess was unaware of Warhol’s pirate adaptation of his novel, which was screened only a handful of times, twice as background for concerts by The Velvet Underground.

The first sale of an option on the film rights to A Clockwork Orange took place that year, to the producer Si Litvinoff. The project then passed through a number of hands including Terry Southern (who had worked on Stanley Kubrick’s Dr Strangelove) and Nicholas Roeg (director of Walkabout) both attached at points; Burgess himself was asked to write a script in 1969. It was not until 1970 that Warner Brothers acquired the film rights, and A Clockwork Orange was on its way to the big screen.

We’ll end this blog post with the aforementioned ‘Nowhere to Run’. Enjoy.