Podcast: Raymond Yiu and The World Was Once All Miracle

Raymond Yiu is a composer who first discovered the work of Anthony Burgess in the 1990s when he picked up a copy of This Man and Music in a second-hand bookshop.

This led to a fascination with Burgess’s writing and music, which eventually inspired Raymond to compose The World Was Once All Miracle, an orchestral song cycle which sets six of Burgess’s poems to original music.

Raymond’s song cycle was first performed by the BBC Philharmonic in July 2017, as part of the Manchester International Festival. The programme included Beethoven’s 8th Symphony and Burgess’s Symphony in C, the subject of the ‘Let’s Write a Symphony’ chapter in This Man and Music. The World Was Once All Miracle was revived in 2018 at the Barbican Hall in London, conducted by Andrew Davis and sung by Roderick Williams.

Raymond joined Will Carr from the Burgess Foundation to talk about Burgess’s influence on his work, and to share some samples from The World Was Once All Miracle, the album which is out now on CD from Delphian Records. It is performed by the BBC Symphony Orchestra and the baritone Roderick Williams.

In this podcast, Raymond Yiu describes his journey as a composer, and talks about being an autodidact in the tradition of Anthony Burgess. You can below on your chosen audio provider (Apple Podcasts / Soundcloud / Spotify / YouTube).

The World Was Once All Miracle is available on CD from Delphian Records. You can follow Raymond on Twitter at @raymondyiu

If you enjoy this Burgess Foundation podcast, you are welcome to leave a review and subscribe to the series.

Pictured above: the CD cover, the original performance at MIF 2017, and Raymond Yiu 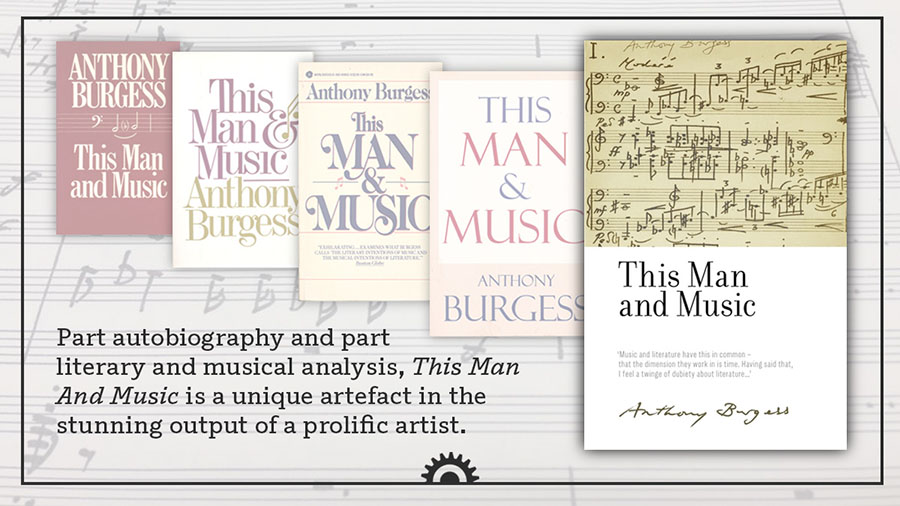