Was Mick Jagger cast as Alex in A Clockwork Orange?

Myth: Mick Jagger once owned the film rights to A Clockwork Orange.

Fact: Mick Jagger never owned the rights. But there were rumours that he and the Rolling Stones would play Alex and the droogs. 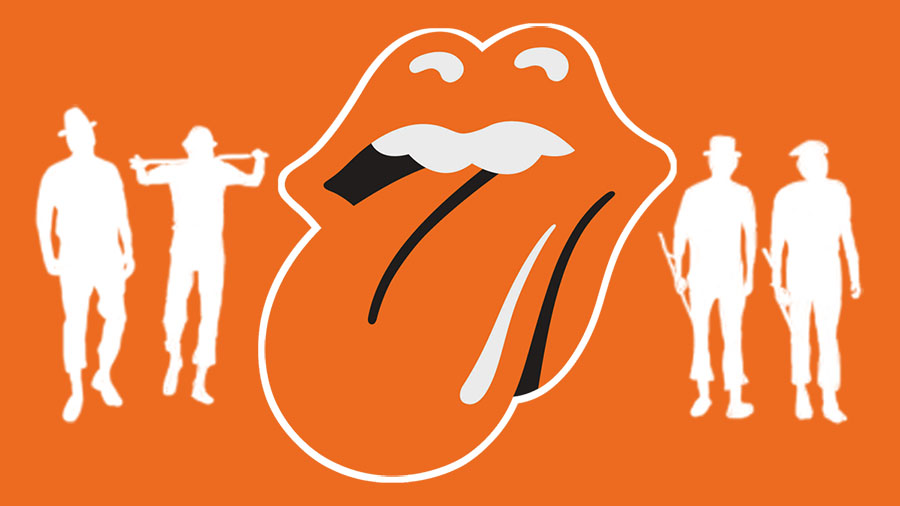 ‘We, the undersigned, do hereby protest with extreme vehemence as well as shattered illusions (in you) the preference of David Hemmings above Mick Jagger in the role of Alex in The Clockwork Orange.’

This is the text of a letter sent to screenwriter Terry Southern in 1967, which was signed by all four Beatles, Marianne Faithfull, Anita Pallenberg, Peter Blake, and other luminaries of 1960s culture.

Terry Southern (a writer on Dr Strangelove and Easy Rider) was writing a screen adaptation of A Clockwork Orange with Michael Cooper (who had done the photography for the Beatles’ album Sgt. Pepper’s Lonely Hearts Club Band, and for the Rolling Stones’ Their Satanic Majesties Request), and it had become known that the actor David Hemmings — star of Antonioni’s film Blow-Up — was in the frame to play Alex.

This letter may be one of the sources of the myth that Mick Jagger had an interest in the film version of A Clockwork Orange, but this never seems to have gone beyond a general ambition to play the lead and for his bandmates to back him up as the droogs. There is a well-publicised claim that Jagger bought the film rights to A Clockwork Orange from Anthony Burgess for $500, then sold them on to Si Litvinoff. The idea of a swaggering Jagger owning the rights is a tempting one. However, there is no evidence for this: Mick Jagger never owned the rights.

Terry Southern’s business partner Litvinoff, who acquired the rights to the film with Southern, had an interest in talking up this possibility: he wrote to John Schlesinger (who would later direct Midnight Cowboy and Marathon Man) to try to persuade him to take the project on, claiming that Jagger would star and that the Beatles would provide the music. 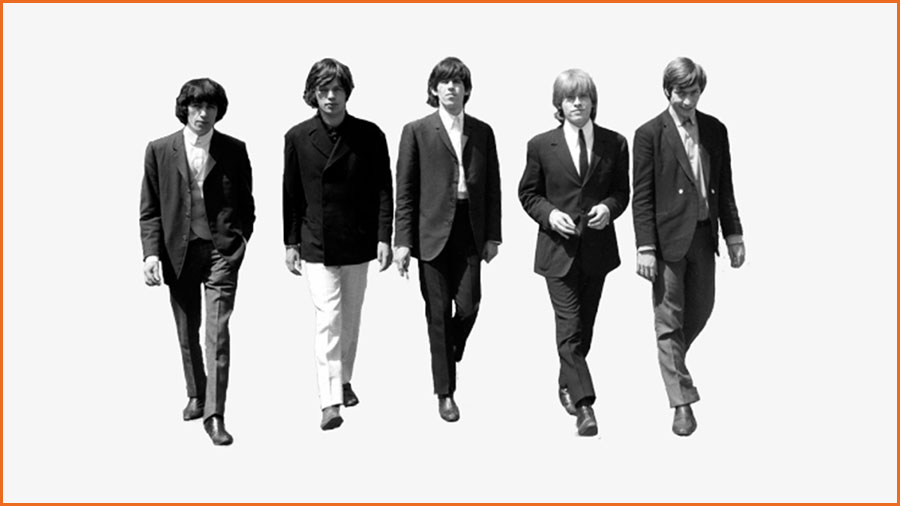 A second source of the myth was the manager of the Rolling Stones, Andrew Loog Oldham, who was an enthusiastic fan of Burgess’s novel and who promoted a possible Rolling Stones film adaptation as an antidote to Hard Day’s Night by the Beatles. Oldham’s original liner notes to the 1965 album The Rolling Stones, Now! contained some Clockwork Orange-like sentiments, but not actual Nadsat:

Cast deep in your pocket for loot to buy this disc of groovies and fancy words. If you don’t have bread, see that blind man — knock him on his head, steal his wallet, and low and behold you have the loot, if you put it in the boot, good, another one sold!

The incitement to violence was concealed in later pressings of the album.

It seems clear that A Clockwork Orange was hot property in the late 1960s, but the attempts to involve rock groups in a film version came — perhaps fortunately — to nothing. Stanley Kubrick took up A Clockwork Orange at the end of that decade with his own vision for the film and its soundtrack; it is possible he was not interested in working with musicians who were inexperienced in front of the camera, and instead brought in Malcolm McDowell in his career-defining role.

Mick Jagger did eventually make it on to the screen in the uneven films Performance and Ned Kelly in 1970, in the latter playing an Alex-like character in the person of the eponymous young outlaw and hoodlum.