Harold Harris, now dead, originally brought Burgess to Hutchinson for Beard’s Roman Women in about 1975 or 76. Possibly bought from an American publisher. In those days I don’t think Anthony was using a literary agent. My memory of this was that the photographer was very much part of the deal, and that it was planned around the photographs. It was a very unusual book. I think this was the reason it wasn’t going to Cape. But he happened to get on very well with Harold and that was why he stayed.

1985, Earthly Powers, The End of World News, Enderby’s Dark Lady, and The Kingdom of Wicked were edited by Jim Cochrane. The next books up to The Devil’s Mode were Cohen. The first one I looked after this was Mozart and the Wolf Gang. Four theatrical books: Oberon, Blooms of Dublin, Carmen and A Clockwork Orange: A Play with Music were edited by me. The scripts were great fun in themselves, and we endeavoured to sell them at the same time as the productions. 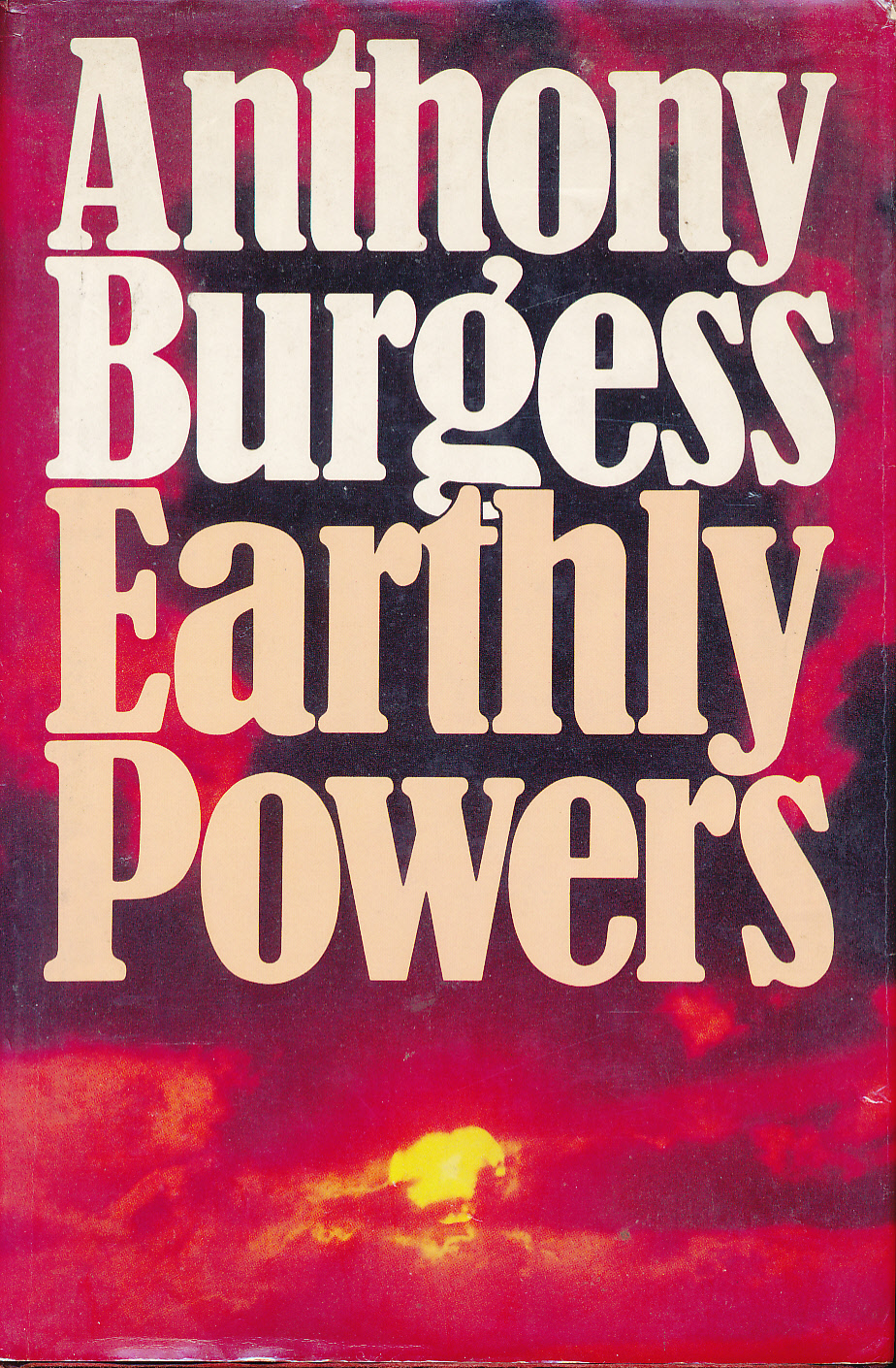 Obviously, the musical side of Anthony was terribly important to him, and he was always exaggeratedly proud when one his musical works was performed. He seemed to care more about that than his writing. We were obviously not set up to do music publishing in a proper form. We did a book called This Man and Music.

He was very upset about the withdrawal of the film of A Clockwork Orange by Kubrick. We saw publishing the scripts as very much fulfilling his wishes, and there was a market for them, especially when you had things on the stage at the same time as they were published. We were very happy to do them even though they were more difficult to cost.

Burgess was always very keen on selling lots of copies. He cared about being part of the marketplace. He was terribly keen on publicity. He wanted to do it. He would certainly work hard. He was ahead of the times in that way. The author’s participation is terribly important now. Burgess was very much ahead of the game on that. There was a drive, a wish to promote his wares. I think he enjoyed his visits to England, although it was quite exhausting. He was always very courteous and you can’t say that about all authors.

He would always say he was in awe of copy editors. I don’t think for a moment he was. It was wonderful to have such a distinguished writer coming down to the level of people in the organisation. He was actually very easy to work with. Obviously the negotiations to buy the books could be rather fraught, but he very much wasn’t involved in that.

One made editorial points with some diffidence because he was very clear about what he wanted to do with his books. We talked about how to deal with the narrative line in Mozart – how to make the different voices come through to the reader through the use of typography.

There was very great courtesy but one never knew all the time what to think of it.

Burgess had written the script for Carmen [at English National Opera in 1986] and was not at all happy to see what use his script had been put to. The stage was a used car lot. It was the opening night, and I had gone to see him at this hotel they were keen on in Marylebone (possibly Durrants?). I think Leslie [Gardner] was there and Liana was there and the idea was that we would all go to the opening night. I think Liana went and it became quite clear that Anthony didn’t want to go, so we spent the whole evening in the pub instead of going to the opening night. And that was quite characteristic. 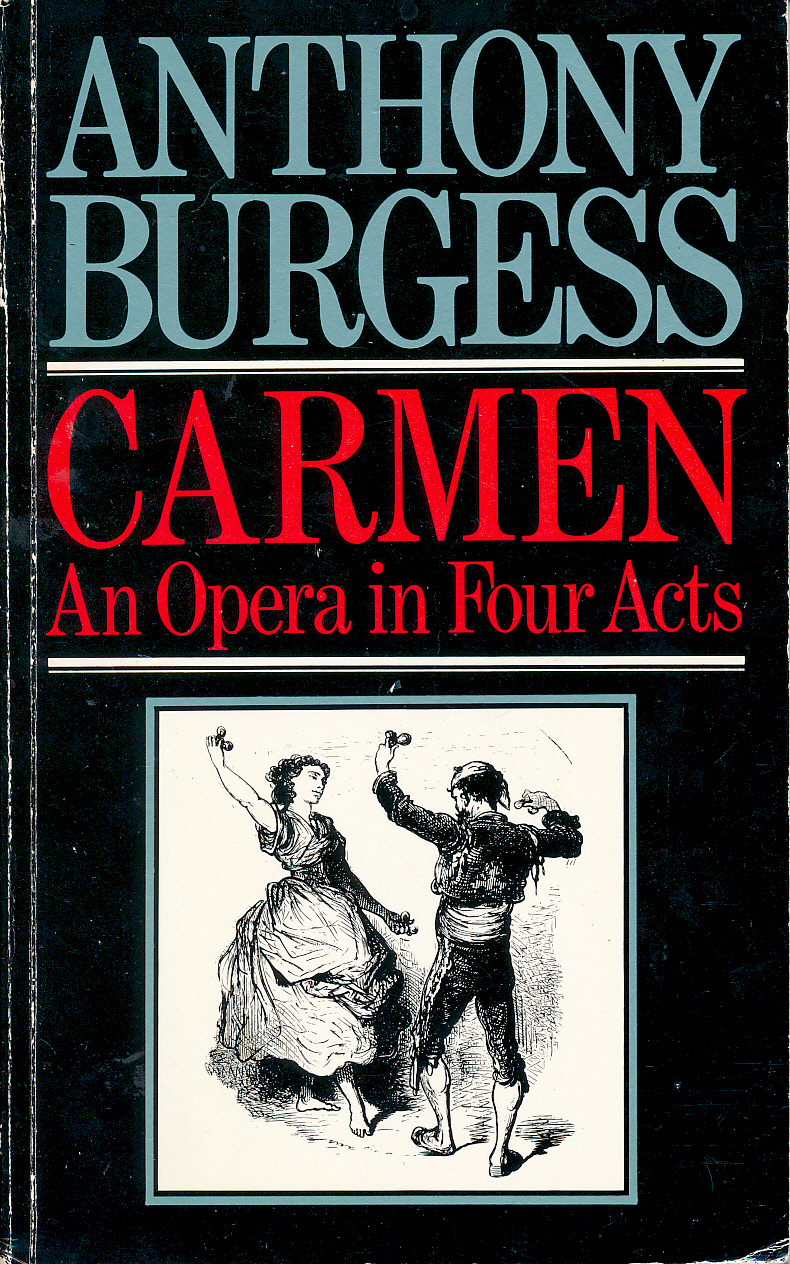 He was brilliant. Occasionally he would ride his hobby horses. The feeling of not being part of the English literary establishment was important to him. But of course he was terribly highly regarded. He felt he didn’t have the ordinary respect that was his due. Possibly this was just something he said. He was very funny. His conversation with me was always about writing and literature, not about the other side of him I know about, the raucousness that was possible in life. He was always very good company.

He gave a wonderful reading at Waterstones in Hampstead just before he knew that he’d fallen ill. Within the talk he referred to his state of health a lot. He was asked about his future novels, and he said that it all came back to whether he’d be alive to see his projects fulfilled. After that he made an absolutely brilliant reading from his books.

He made a stunning presentation of Shakespeare’s language for Sam Wanamaker. He was raising money for the Globe Theatre. It took place at Harrow school. He recited speeches from Shakespeare and mimicked the broad Elizabethan accent. He mesmerised everybody. I went with the company lawyer, a man called Alan Williams who’s now at Denton Hall. We were stunned.

He was generous with his time. Nobody could understand how he managed to write as much as he did and still have time for all these things. 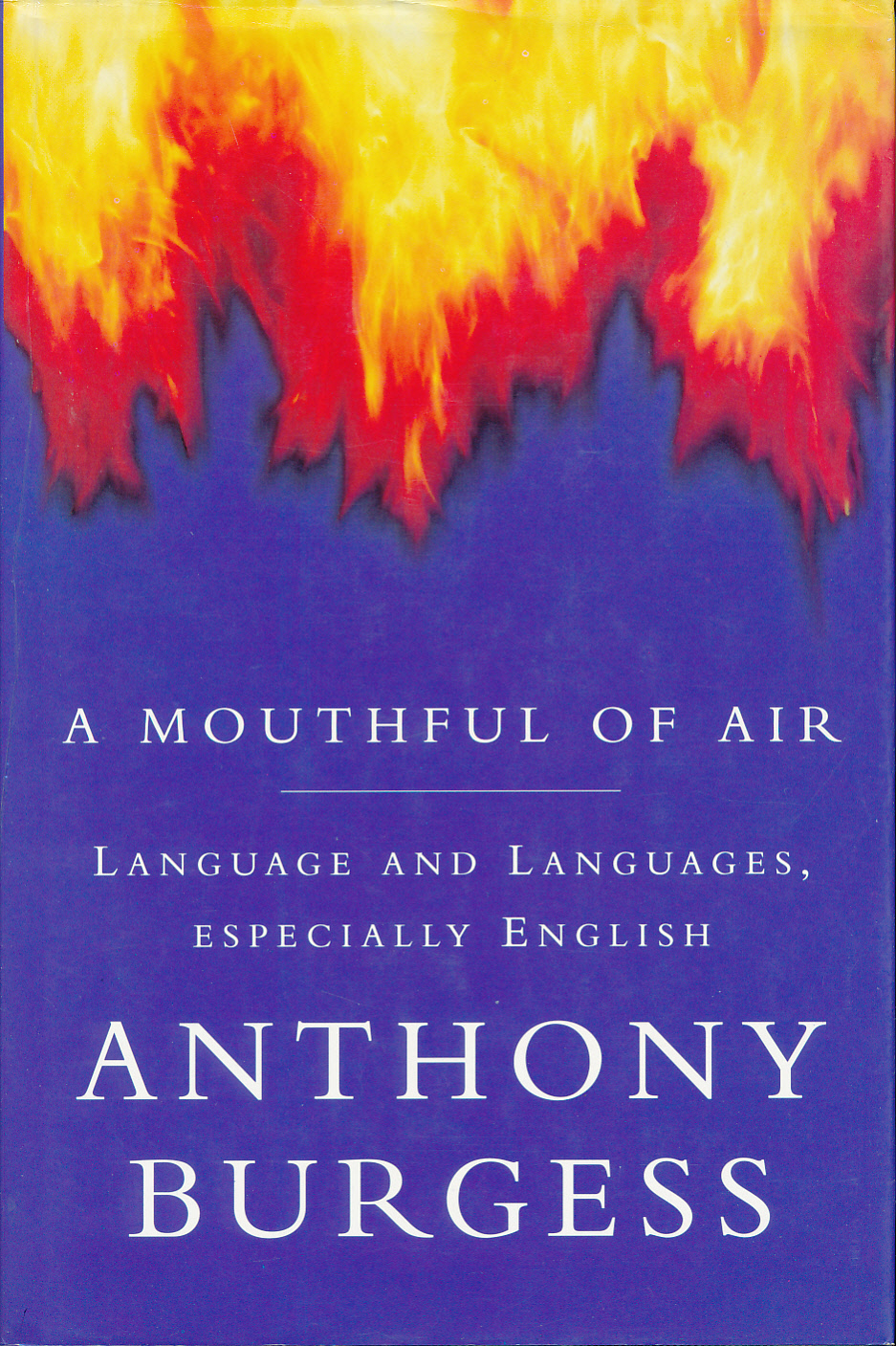 He always had an unusual angle on things. His History of English Literature, written for an Italian audience, worked backwards from the present day. And his English language book, A Mouthful of Air, was something he was passionate about. He felt that the study of language should reach out to students. There was a bit of a mission there. The didactic side came out strongly. Obviously he had such breadth of knowledge. He wanted the book to be on school syllabuses. He didn’t regard it as a dry subject. My memory is that he had the technical side of it checked by David Crystal.

I did have a sense that Byrne possibly wasn’t absolutely as he’d have wished it to be published if he’d had more time. And the pace of the first two sections is more assured than the end. But it does conclude very effectively. He mentioned Byrne a long time before I saw it. And I’d been in touch with him at various times about the possibility of publishing his poetry. Verse was obviously always important to Anthony.

A Dead Man in Deptford was an absolute treat. Comparing that book with Nothing Like the Sun, you can see how he enriched his understanding of the Elizabethan period over the years. The earlier book is a bit of a romp.

Anthony Whittome was editorial director at Hutchinson, and worked with authors such as Kingsley Amis, Frederick Forsyth, and Joanna Trollope (with whom he is pictured above). He retired in 2010 after forty years at Hutchinson. This memory is taken from a 2003 interview.