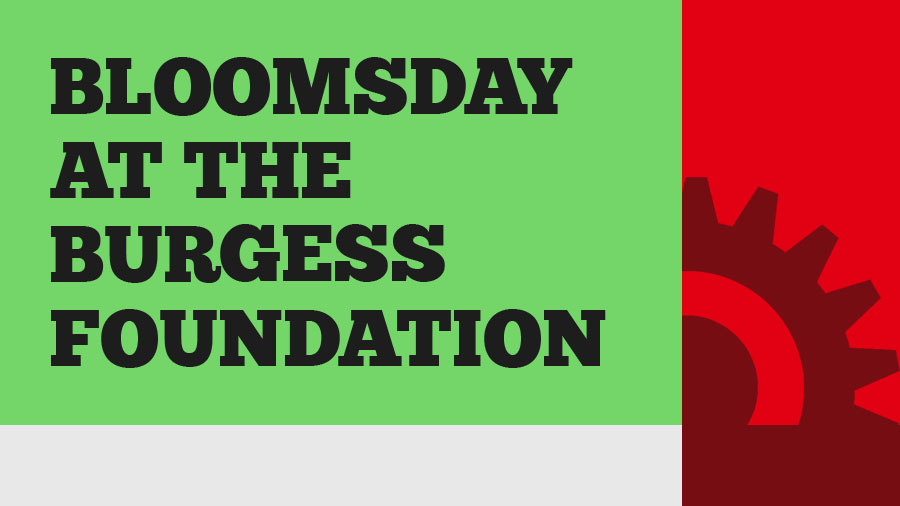 You are warmly invited to join us for a special Bloomsday social at the International Anthony Burgess Foundation. We are celebrating the 100th publication anniversary of James Joyce’s Ulysses and Burgess’s creative responses to Joyce’s work.

Burgess was strongly influenced by Joyce, and he re-read Ulysses, his favourite novel, at least once every year. His introductory book on Joyce, Here Comes Everybody, was described by Philip Toynbee in the Observer as ‘the best study of Joyce I have ever read’.

We hope that you can join us on 16 June for an evening of music, film and song. For this very special celebration of Bloomsday, we’re delighted to welcome Liam James Karai (baritone) and David Jones (piano) to perform songs from Anthony Burgess’s Blooms of Dublin. There will also be an unusual pack of Joyce-themed playing cards.

There will be a wine reception and plenty of socialising, including opportunities to meet the staff of the Foundation and to see highlights from the Burgess archive.

This event is kindly supported by the Irish Consulate.

Please confirm your attendance via this Eventbrite page.