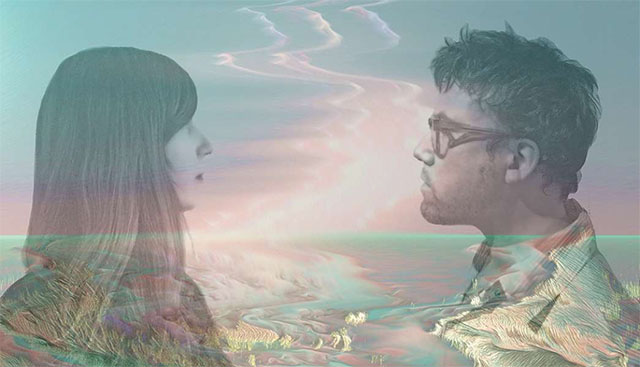 Ora Clementi is the duo of Canadian sound artist crys cole and Australian composer/performer James Rushford. Distinct, disorienting and highly performative, their work examines voice and vocal mirroring through preconscious speech processes and the codified abstraction of found texts, supported by a vast battery of handmade instruments, electronics and hyper-colour processing. Their second full-length release Sylva Sylvarum (2021) draws its title and various textual elements from literary descriptions of utopias, while weaving together an eclectic selection of instruments and sounds that draw the listener into a magnificent, surreal and otherworldly space.

‘Sylva Sylvanum feels imbued with an almost spiritual resonance. Folding real-world sounds into a landscape of dreams, this album holds your attention even when it confuses.’ – Pitchfork

‘ … an absolute triumph that reached toward the furthest possible heights of contemporary electroacoustic practice and vocal experimentalism.’ – Soundohm

‘Ora Clementi, the duo of crys cole and James Rushford, are architects, in a way, constructing a sonic Neverland from a synthetic mosaic of lucid digital ephemera and vocal hypnosis.’ – Foxy Digitalis 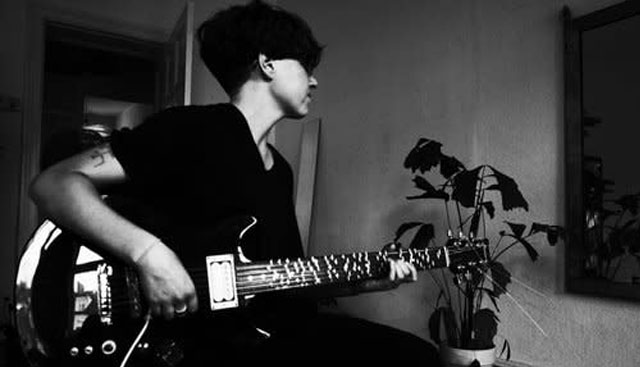 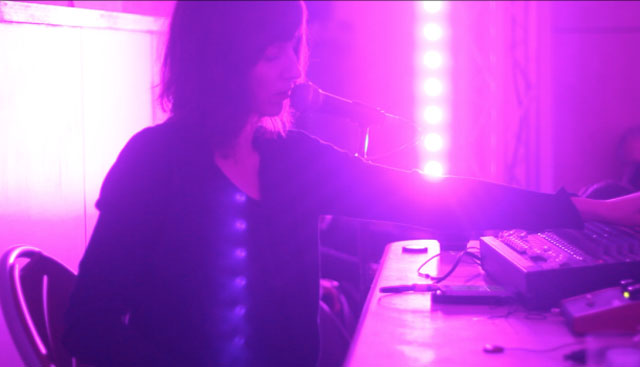 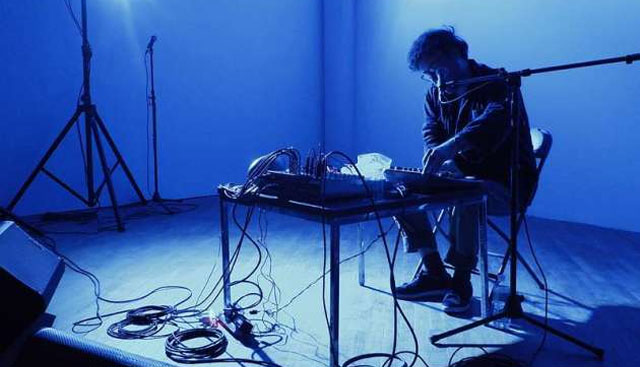 James Rushford is an Australian composer-performer. His work is drawn from a familiarity with specific concrète, improvised, avant-garde and collagist languages. Currently, his work deals with the aesthetic concept of musical shadow.

His music has been published by Pogus (US), Prisma (Norway), Bocian (Poland), Penultimate Press (UK), Black Truffle (AUS), Holidays (IT) and KYE (US).

James holds a Doctorate from the California Institute of the Arts, and was a 2018 fellow at Akademie Schloss Solitude in Stuttgart.