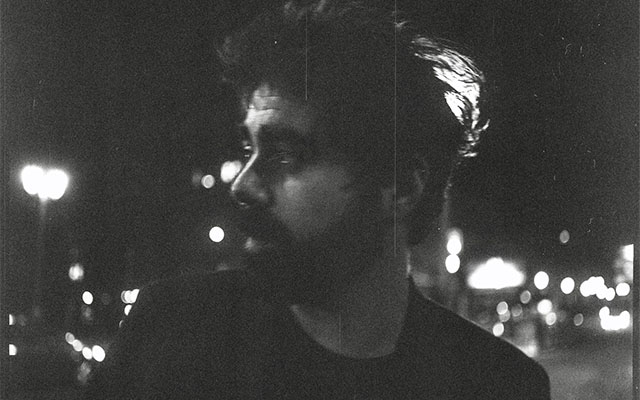 Hey! Manchester is delighted to be welcoming Federico Albanese back to Manchester – this time, to the Burgess Foundation!

Italian composer and pianist Federico Albanese has announce details of his new album Before And Now Seems Infinite, which will be released via Mercury KX on 25 Feb 2022. Listen to The Quiet Man from the forthcoming album below.

Between before and now; between reality and imagination; between memory and remembering. Federico Albanese’s stunning new album captures and inhabits these moments and passages of time. Each exquisitely rendered fusion of modern classical and electronic hues with traces of jazz and avant-garde pop, is inspired by a specific memory and the suggestion that, in the words of French novelist Marcel Proust, ‘Remembrance of things past is not necessarily the remembrance of things as they were.’

‘There are multiple ways in which we perceive a memory,’ says Albanese, who grew up in Milan and now calls Berlin home. ‘We might remember things from different angles and give them different meanings. I find it interesting to explore the instant where we decide how we are going to remember something. And music is the vehicle I use to find these moments, to hold them in time.’

Before And Now Seems Infinite is Albanese’s debut album for Universal Music Group’s genre-defying imprint Mercury KX, following 2018’s By The Deep Sea and his soundtrack to the 2019 documentary Twelve, with its timely themes of spirituality, ecology and community. Albanese is clearly on a roll, as the new album is his third diverse release on Mercury KX in nine months, following The Moments We Keep in July 2021, a collaborative EP with Irish/Norwegian singer-songwriter Tara Nome Doyle, and a spontaneously recorded solo piano EP Fredenwade – Teil I in October 2021.

Two special guest singers: Marika Hackman and Ghostpoet (Obaro Ejimiwe), British artists who, like Albanese, defy easy categorisation, feature on the album, itself proof that Albanese is a maverick presence in the modern classical universe, and a reflection of how Before And Now Seems Infinite is a step beyond his previous four albums.

Ultimately, Before And Now Seems Infinite is not only a beautiful and haunting collection of memories but a portrait of the artist, in all his multiple layers of emotion and experience, with a new memory; Albanese’s most profound and moving album yet, and a signpost to a future of new memories and scaling new musical heights.