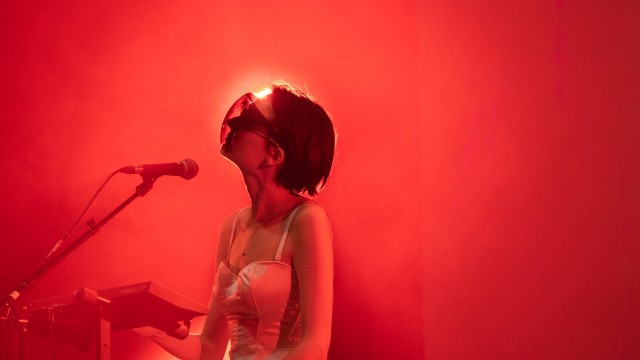 Norrisette is a gremlin who makes music and videos in her tiny flat in Manchester. She has released 5 self-produced concept EPs. Her influences include Björk, TOKiMONSTA, Kate Bush and FKA twigs. Her debut gig was at Deaf Institute supporting Sylvette on the 23rd September 2021. Together with Industries she set up FLUFF, a regular night for queer electronic music producers in Manchester. On the 23rd July 2022 she played a solo set on the Nebula stage at BlueDot Festival as part of the Tales From Other Worlds takeover. Her latest single, Wild Being, has been played on BBC 6 Music on Tom Robinson’s BBC Introducing Mixtape. 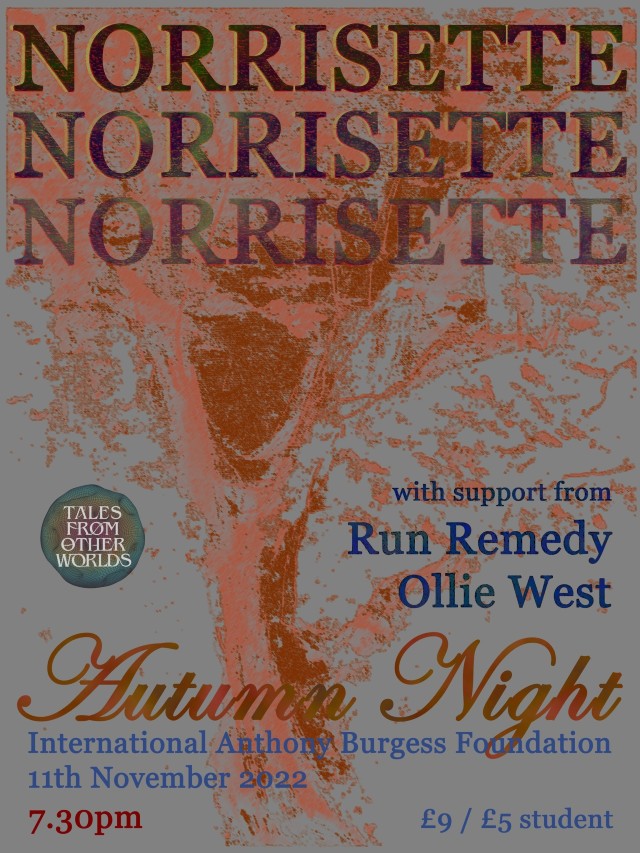