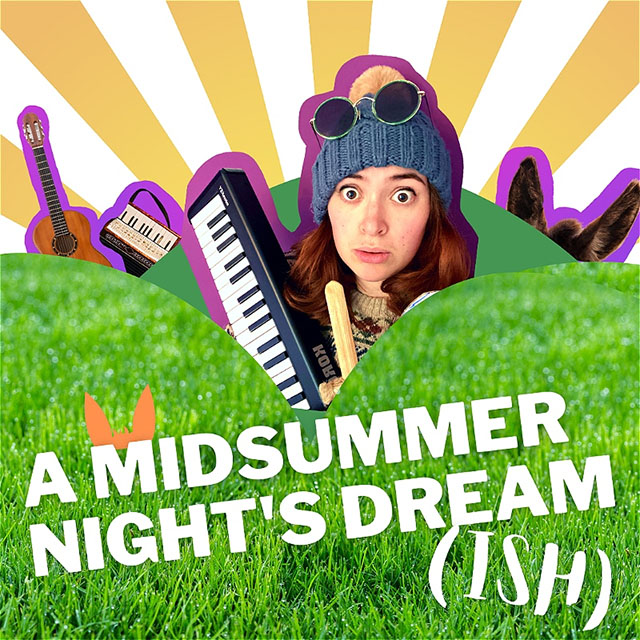 The Loons are here to perform their new musical take on Shakespeare’s classic magical comedy – only the van with all the actors, the set and the script seems to have broken down in the middle of nowhere, so it’s up to a well-meaning stage hand to grab a guitar and do the whole show themselves….It’s only Shakespeare, how hard can it be?

Cream-faced Loons are back with their sell-out blend of music, madness and mischief in this one-person re-telling of Shakespeare’s most popular play – expect silliness, Shakespeare(ish) and oh yeah, audience you may need to get involved!