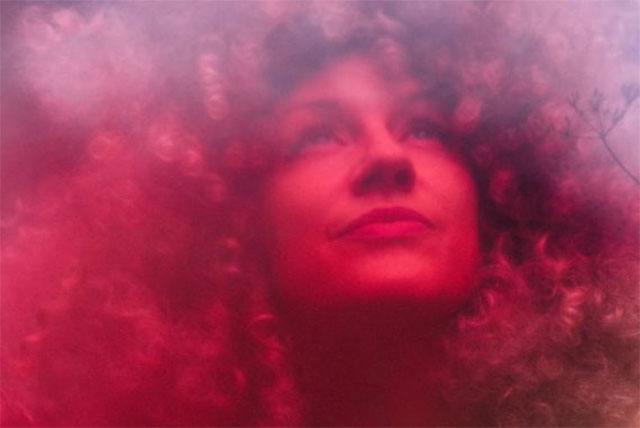 Fiona Bevan is a singer and a hit songwriter. She had a number 1 album with Kylie Minogue and has worked with Lewis Capaldi, Matthew E. White and Natalie Prass, Ed Sheeran, Tom Walker, Steps, Aurora, Dan from Bastille and many more.

Her collaboration with Ed Sheeran, ‘Little Things’ – became a number 1 hit in 13 countries for One Direction.

Alongside her writing career, Fiona is also a prolific artist who has recently released her latest single ‘End of the World’

Fiona has toured with Ed Sheeran, Nick Mulvey, Adam Ant, Ruston Kelly and The Wandering Hearts, after they met onstage playing at The Bluebird in Nashville.