More on ‘The Nose Song’

‘The Nose Song’ from Burgess’s 1973 Broadway musical Cyrano is an exuberant, extravagant and surreal number which showcases the wordplay and wit that sparkle throughout the play.

Christopher Plummer’s performance in the lead role won him a Tony award and the show received good reviews. Unfortunately the production only lasted for 49 performances, because the Watergate hearings in the summer of 1973 reportedly caused theatre audiences to stay at home watching television.

Lyric-writing was an important part of Burgess’s poetic output, and his Cyrano — like his opera translations of Oberon and Carmen, and Blooms of Dublin, a stage adaptation of Joyce’s Ulysses — is full of invention, with complicated rhymes and outrageous aural trickery.

The energy and vitality of this poetic writing for the stage perhaps came in part from Burgess’s exposure to popular music traditions of the 1920s and 1930s. His father had played popular songs on the piano in pubs and cinemas, and Burgess visited the piers of Blackpool during childhood holidays. He explores these experiences with affection and warmth in his novel The Pianoplayers. 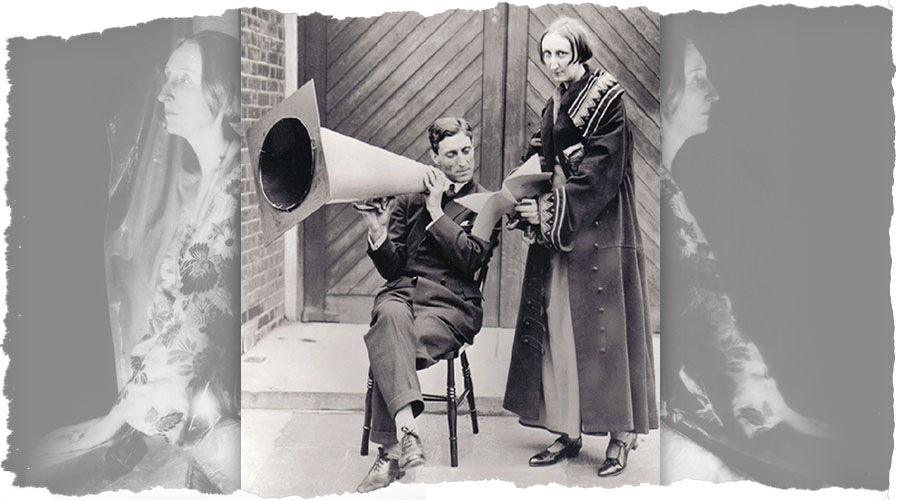 Another lifelong influence was the poetry of Edith Sitwell, whose poem ‘Sir Beelzebub’ was first encountered by Burgess in his youth.

Façade, Sitwell’s series of poems of which ‘Sir Beelzebub’ was a part, is best experienced as Façade: An Entertainment, in which the poems are performed with music composed by William Walton. This modernist masterpiece contained much that stayed with Burgess, as he recollected in his musical autobiography, This Man and Music:

In writing surrealistic verse to be accompanied by the highly structured musical rhythms of William Walton, Edith Sitwell played with the principle of discontinuous narrative […] Things happen here because of free association, helped with rhymes.

In 1991 Burgess recited ‘Sir Beelzebub’ as part of a lecture at the Tate Gallery, titled ‘Can Art Be Immoral?’ He describes the poem as an example of how literature might approach abstraction: ‘the nearest literature can get is surrealism, in which fragments of the outside world are reorganised, as in this poem.’ In his typescript he writes only the first line of Sitwell’s poem, as a prompt to himself to recite the complete text from memory when he delivered the lecture before an audience.

Have a listen to the poem below, then explore the rest of our pages about Anthony Burgess and Poetry. 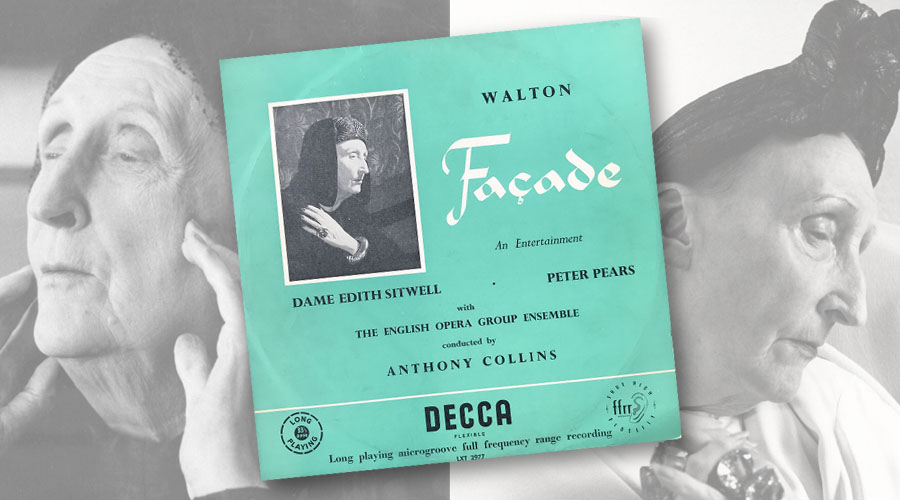