When on leave from his army service during the Second World War, Burgess would visit Lynne at her flat in Baron’s Court in London, and they would spend time in the pubs of Fitzrovia and Soho. Burgess claimed to have drunk there with George Orwell, Julian MacLaren-Ross and other members of the literary scene, and it was here that he and Lynne met Dylan Thomas. 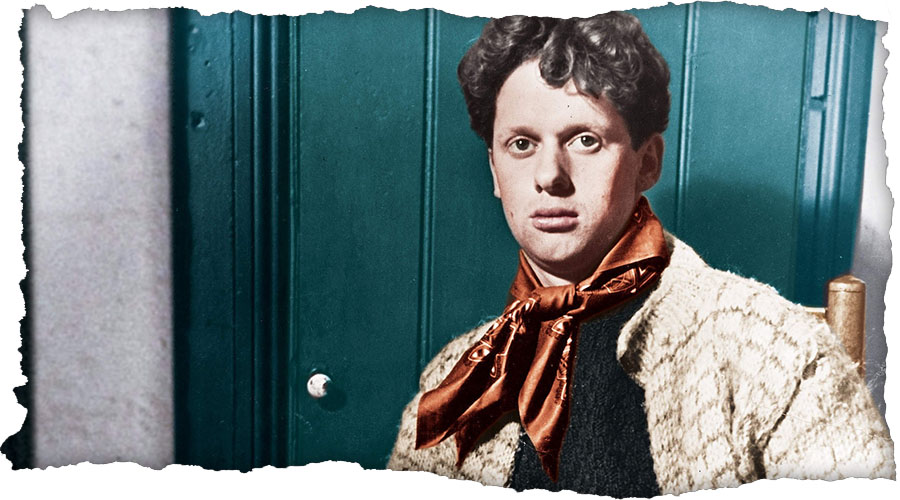 Lynne had a brief affair with Thomas, which left no distinct traces in Thomas’s poetry, though his wartime verse is shot through with both apocalyptic imagery and mystical eroticism. It is likely that she was familiar with much of the work, and the copy of Dylan Thomas’s Collected Poems 1934-1952 in the library at the Burgess Foundation is inscribed to Burgess ‘From Lynne with love, Christmas 1952’.

Burgess writes in You’ve Had Your Time that Lynne read Dylan Thomas in America, ‘John Brinnin’s account of Dylan Thomas’s wenching and boozing in New York and elsewhere in the United States, and of course his dying in Manhattan after the insult to the brain of a load of double whiskies’, as preparation for Burgess’s first trip to America in 1966. 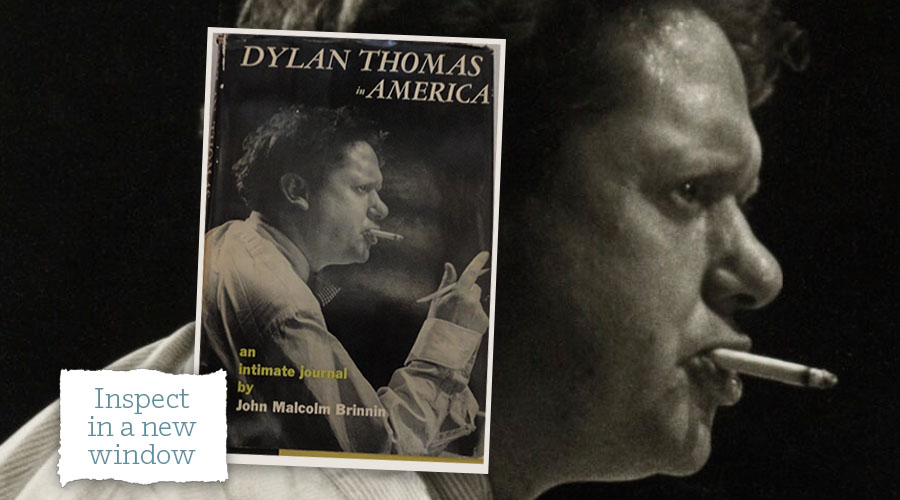 Burgess does not seem to have been perturbed by Lynne’s affair with Thomas and referred to it often and without malice in interviews after Lynne’s death; in fact, towards the end of the war he developed a friendship with Thomas, and after Thomas died described him as ‘the greatest lyric poet of the twentieth century’. Writing in 1968 for the Spectator, Burgess responded in particular to Thomas’s ‘deliberate exploitation of ambiguity that makes his poems as densely rich as they are.’

Burgess’s wartime poem ‘Spring in Camp, 1941’ is from the period before he and Lynne knew Thomas, and has some of this ambiguity and richness, the small details of long days in barracks telescoping time and space, and given sometimes opaque symbolism. Here are Lynne and Burgess on their wedding day in January 1942, with Burgess in his army uniform.

Listen to Burgess reading Dylan Thomas’s ‘The Force that Through the Green Fuse Drives the Flower’, recorded as a companion piece to his 1979 anthology, They Wrote in English. And then explore more Anthony Burgess and Poetry.