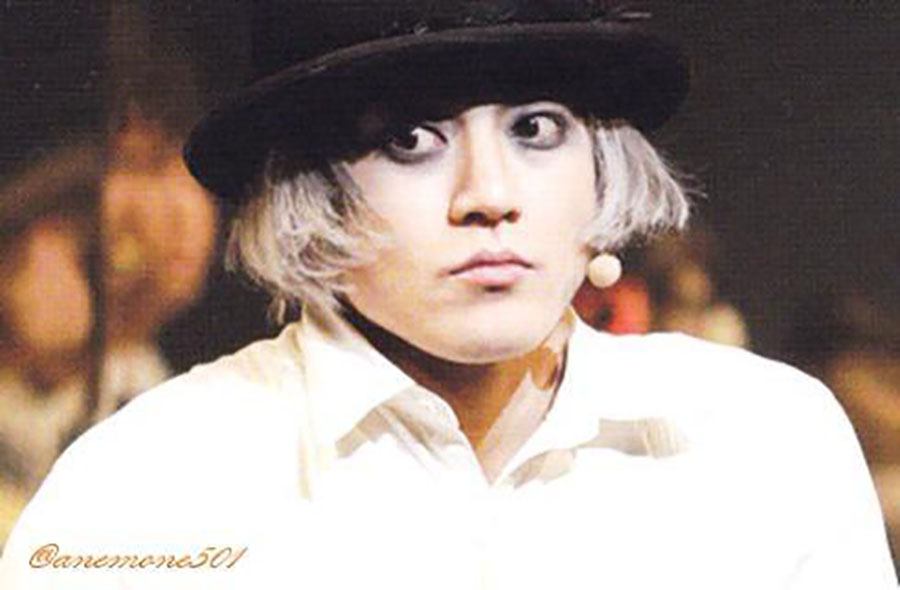 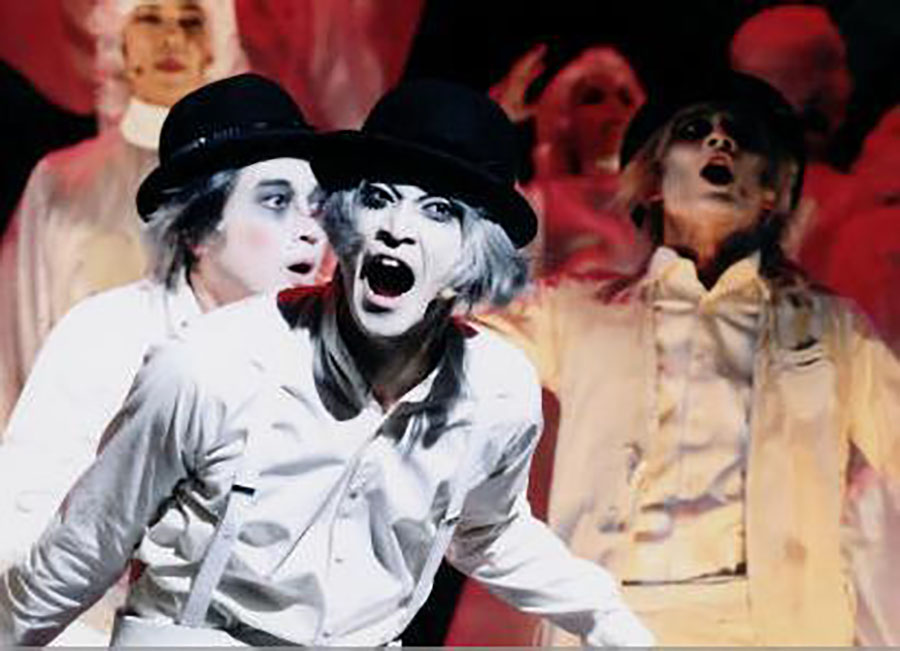 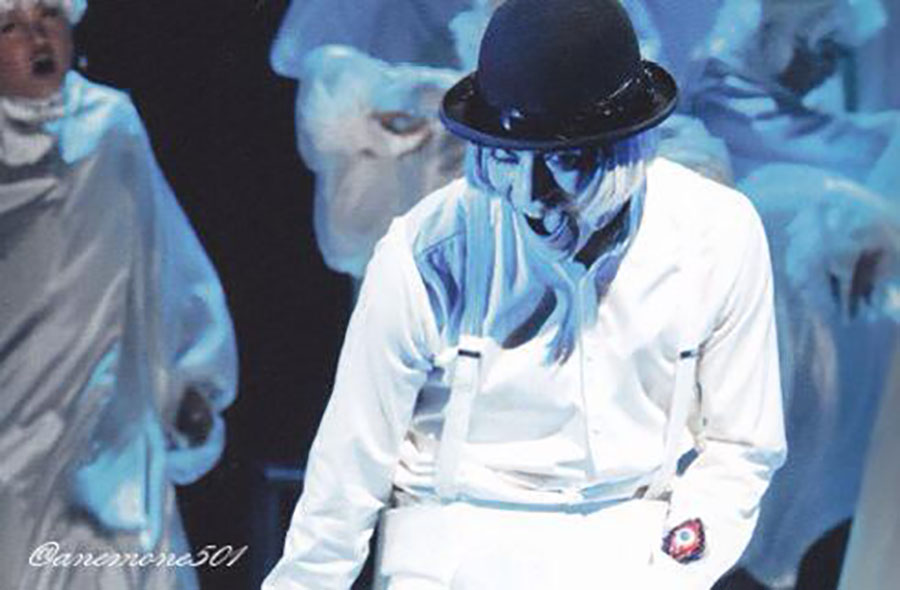 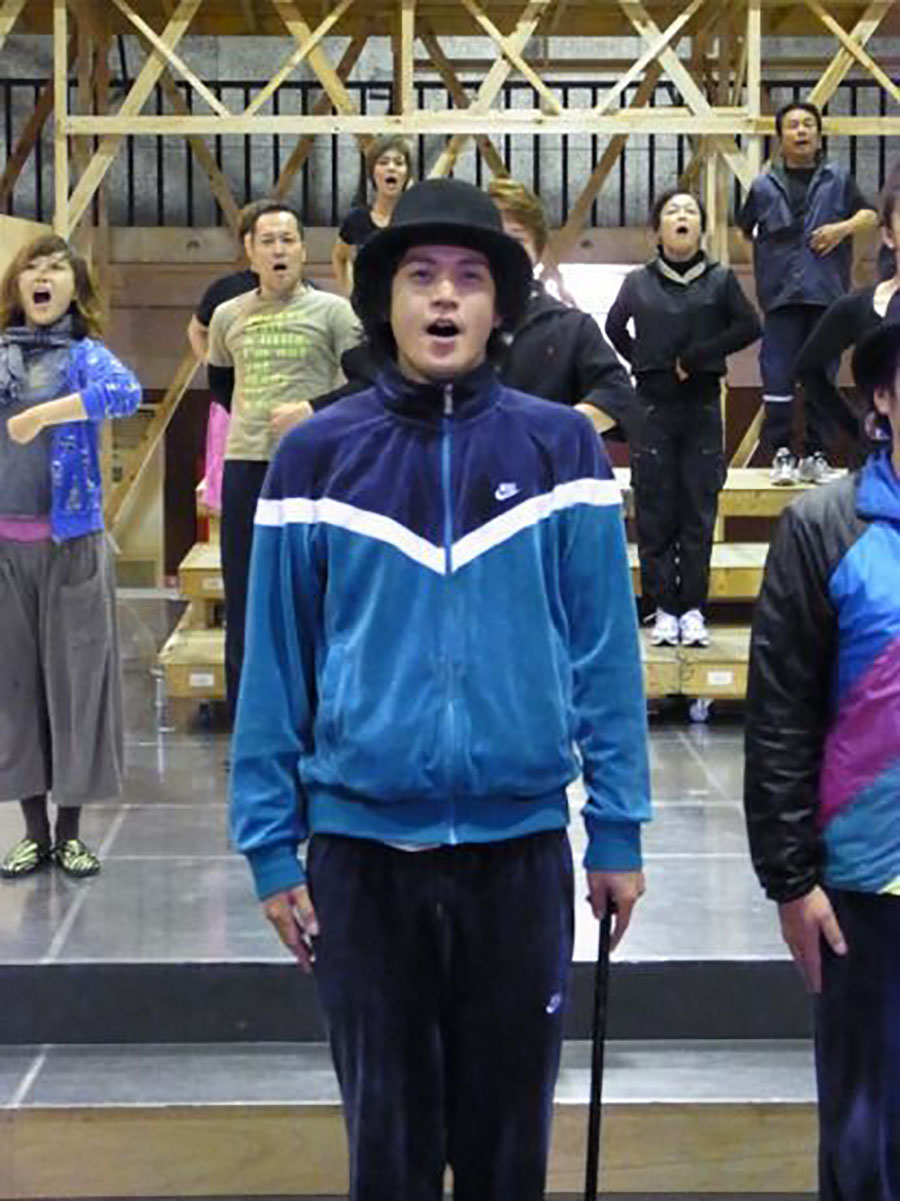 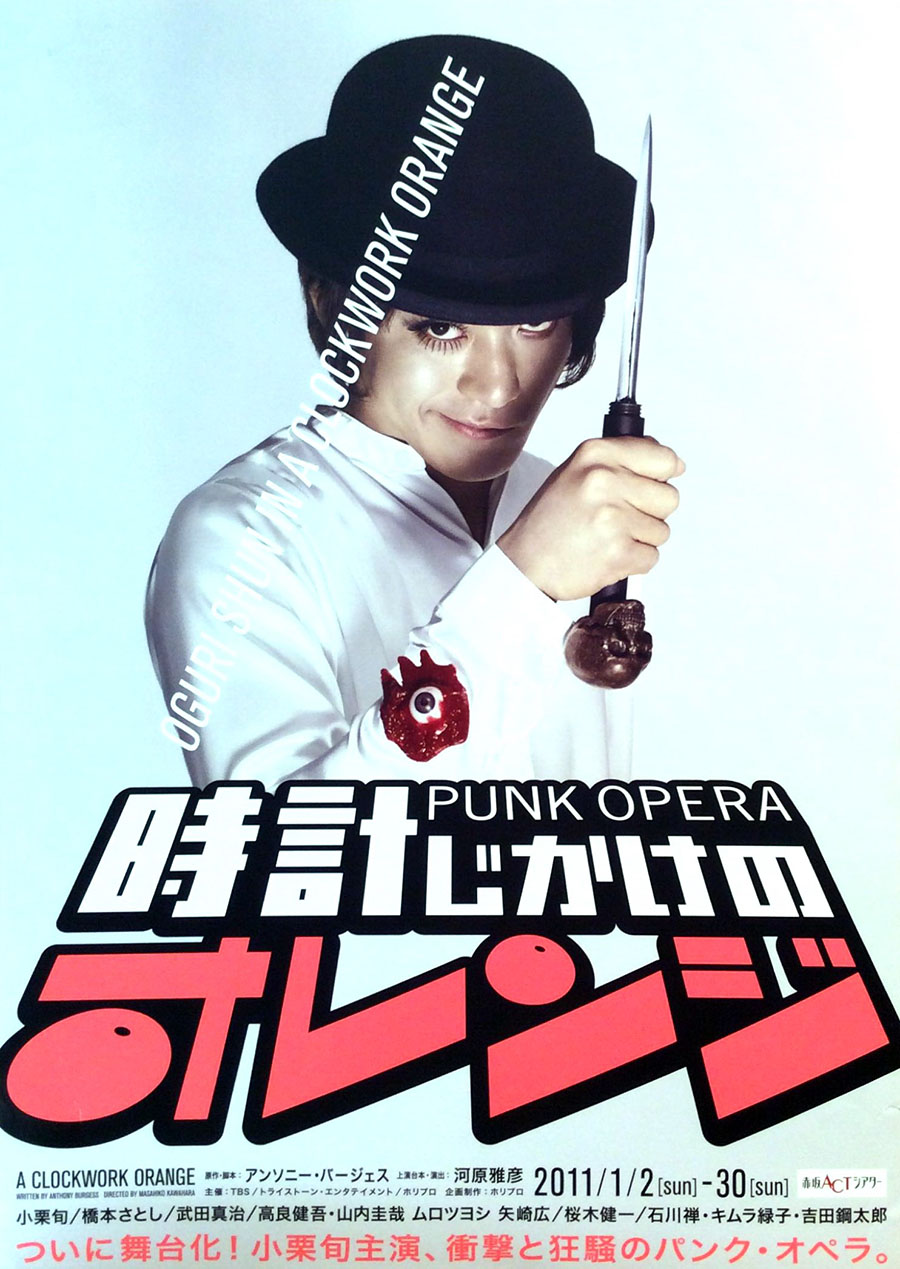 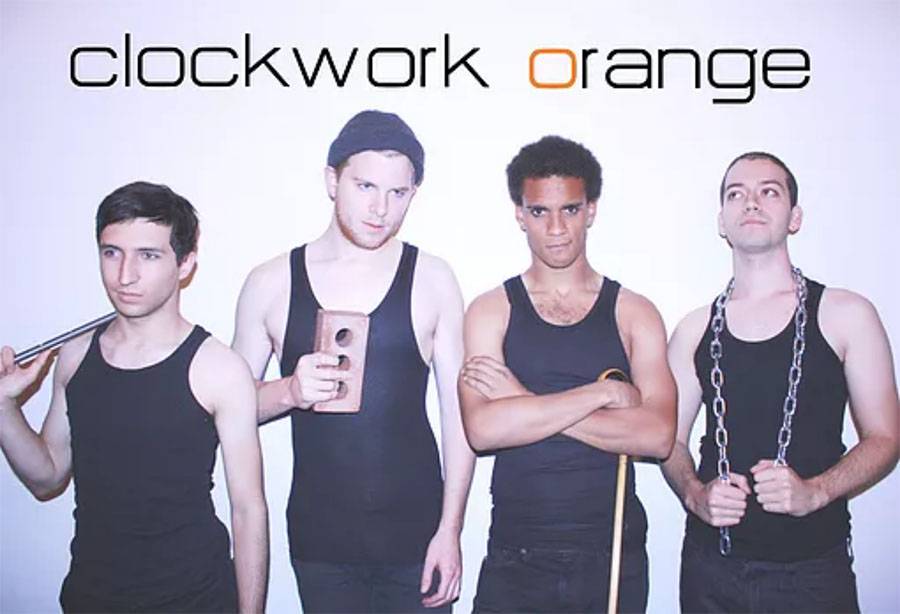 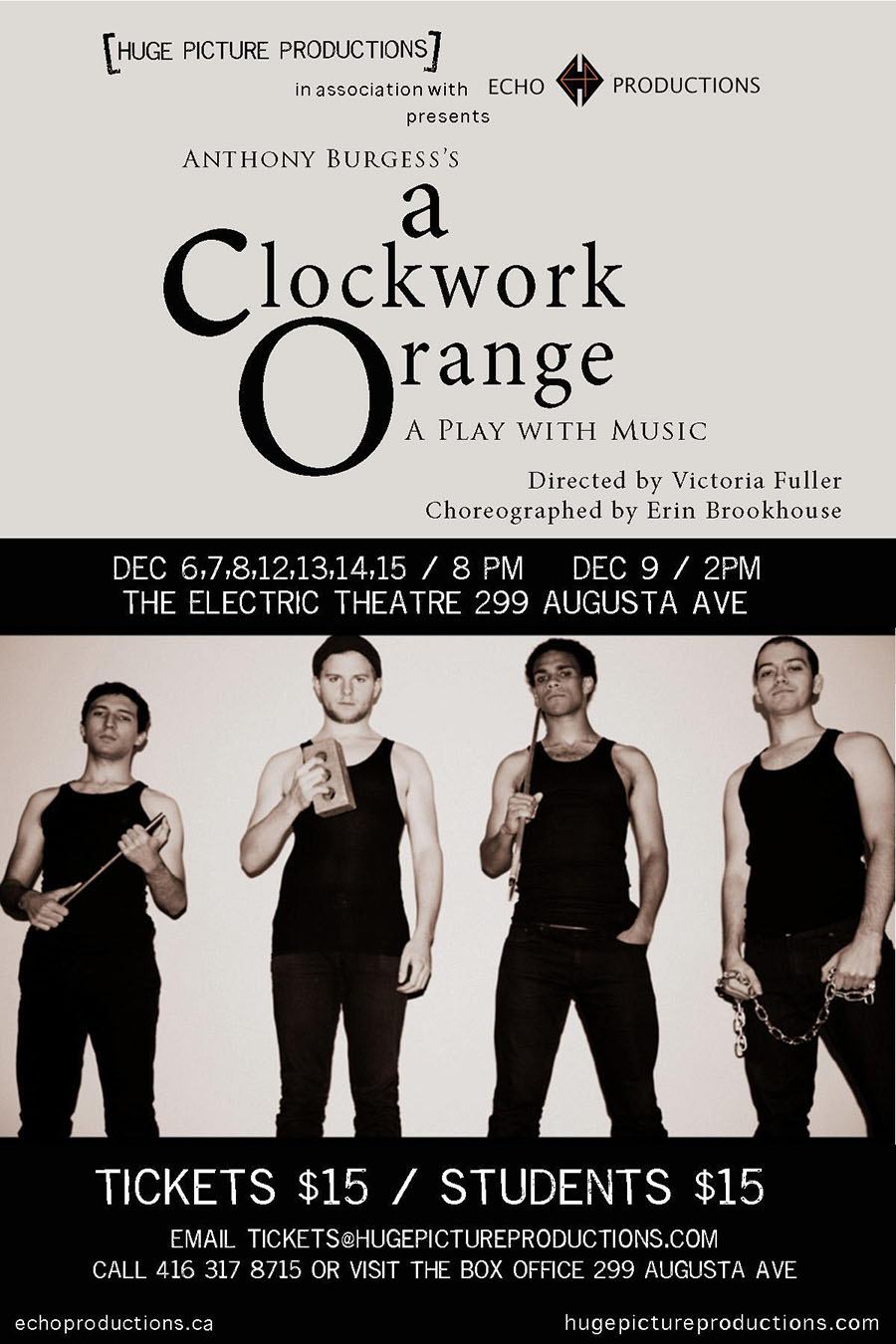 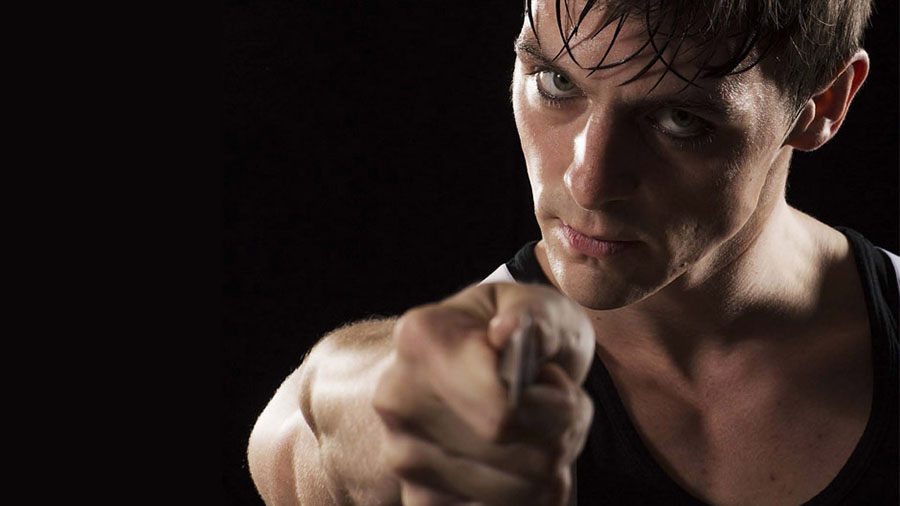 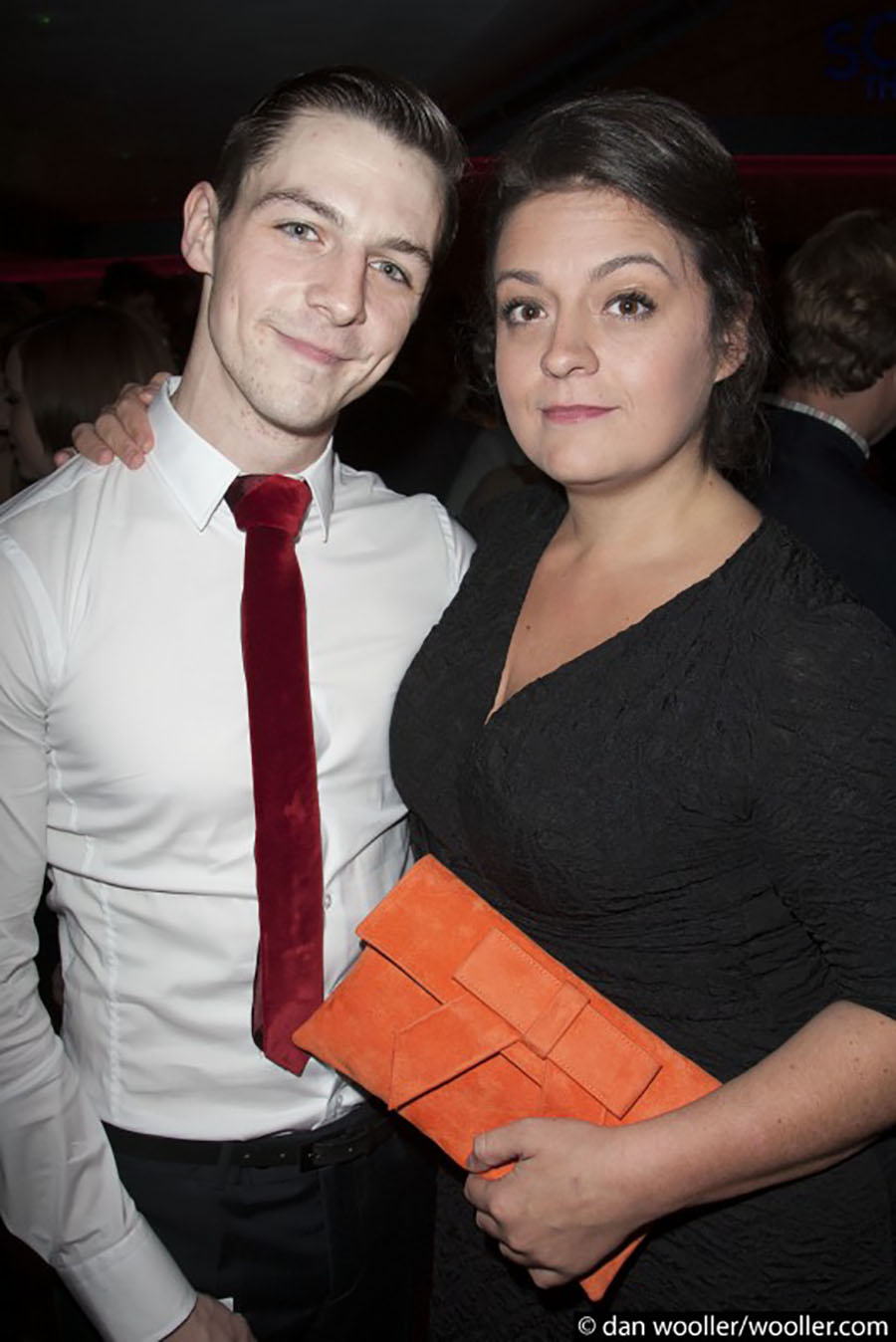 < That way to Camden, Glasgow, Stratford  |  This way to Moscow, Cambridge, Liverpool >