Anthony Burgess’s first published writing was poetry, and his poems for Electron, the school magazine of Xaverian College in Rusholme in Manchester, have survived. Three poems by Burgess appeared under his real name J. (John) Burgess Wilson in 1935. Two of them are about exams and the burdens of being a sixth-former: Burgess was on the point of his final assessments which would decide his suitability for a place at the University of Manchester. 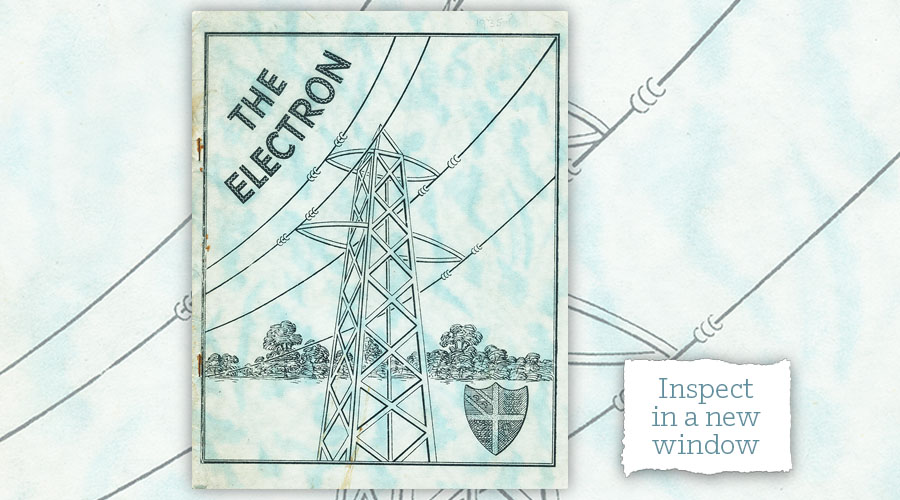 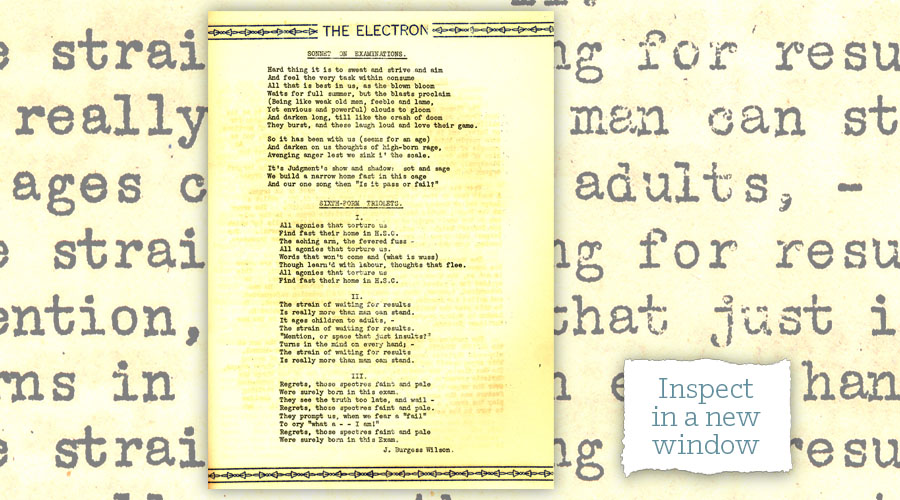 Burgess’s account of his time Xaverian College shows that he enjoyed aspects of his studies at his school, especially history and English literature; and it was at Xaverian that Burgess was first introduced to the writing of James Joyce, who would become one of the most important influences on Burgess’s creative life. It was also at this time that Burgess first read the poetry of TS Eliot, another major figure for him.

As part of the curriculum Burgess was taught elocution, with received pronunciation a prerequisite for the professional classes. It may have been this experience that gave Burgess an early interest in linguistics and phonetics, with the sounds and textures of words becoming important to him in his novels – and his verse.

While at university studying English, Burgess contributed fourteen poems to The Serpent, the student magazine; he also wrote stories and reviews. Some of these poems were to appear later in Burgess’s novels, attributed to his fictional poet F.X. Enderby.

‘Girl’ was written for his girlfriend Llewela Jones (Lynne), a languages student who would later marry him. Lynne wrote out the poem on the flyleaf of her French dictionary, and is pictured here at her graduation. 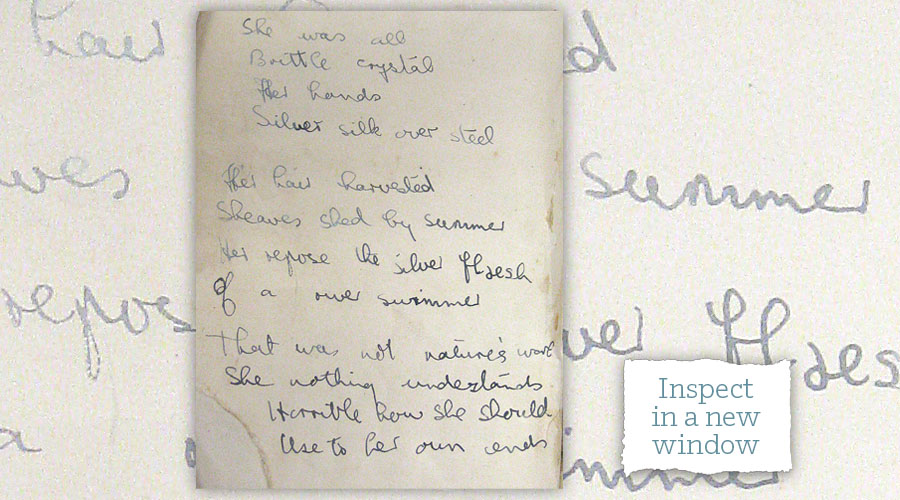 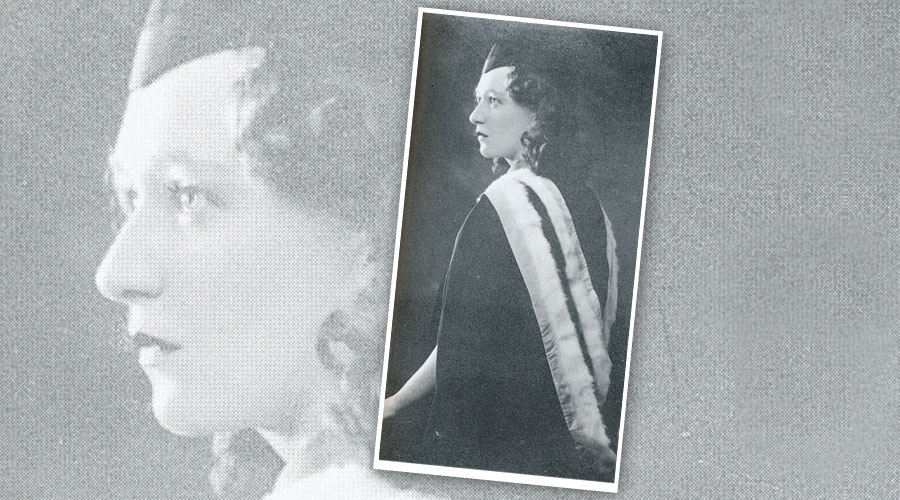